Turn your head for one minute and the broadband sector goes crazy with interesting developments -- and in the past few days the European broadband sector has been a hotbed of activity. So in this roundup we have news from France, where Iliad is making waves once again, plus Sky linked to Liberty Global's fiber plans in UK, Fibrenation attracts potential investors, Openreach courts UK house builders and so much more! 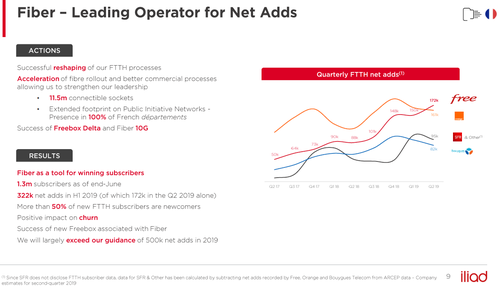