BroadbandNow leverages its database of operators' real-time pricing to add a new layer to the broadband map question -- a layer many operators have said they do not want featured. See the interactive map at: National Broadband Map.
Greater Manchester: Full of Greatness -- and High-Speed Broadband 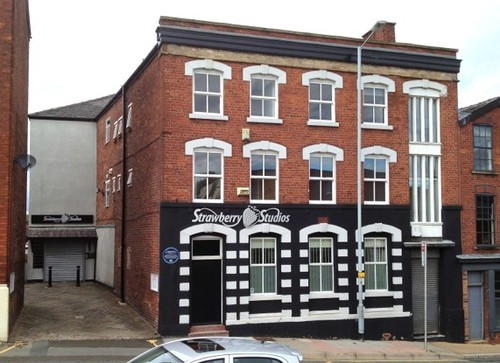 You can find many historic buildings throughout the villages, towns and cities of Greater Manchester, including Stockport's Strawberry Studios. Many punk icons (and some pop stars, all right) recorded here, from Buzzcocks and Joy Division to OMD and (definite non-punkers) Bay City Rollers. (Photo Source: Robin Stott; Wikipedia)
One AOC Not Involved in the Sunrise Deal 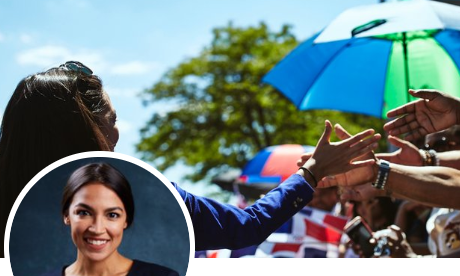