A Tale of One Fiber 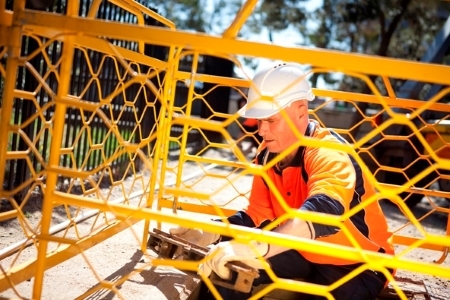 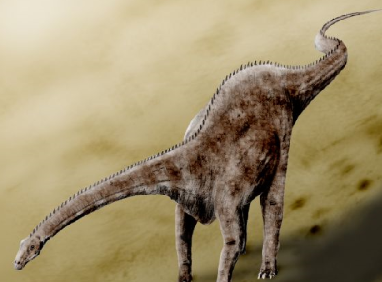 Jurassic Fibre expects to avoid prehistoric beasts as it lays down miles of glass for high-speed broadband in southern UK.