The oversight hearing, hosted by the US Senate Committee on Commerce, Science & Transportation, centered on the notice of funding opportunity (NOFO) released by NTIA last month. 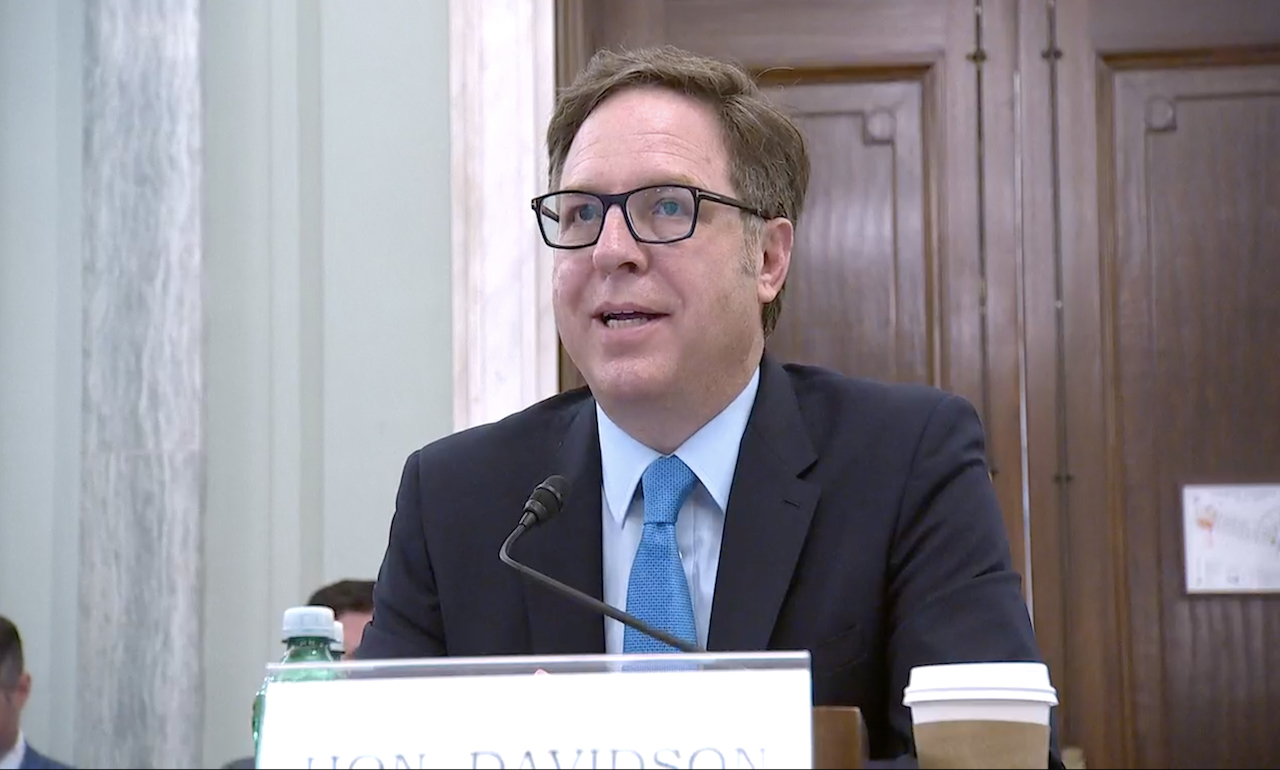 Among the chief concerns raised by senators – primarily with republicans on the committee – were rules for providers to demonstrate climate resiliency plans and prioritize unionized labor. Some senators also took issue with NTIA's encouragement of open access networks and its preference for fiber-based networks despite the infrastructure law's "tech neutrality."

"I've heard firsthand from the folks who are building out networks in my home state of South Dakota about the challenges they face with respect to supply chain shortages and increased construction costs and the inclusion of any of these unnecessary requirements only exacerbate that problem," said Sen. John Thune (R-SD).

While Davidson assured NTIA would work with states to overcome any hurdles – and that the agency was halfway toward its goal of hiring a point person for each state – he also defended the rules as in the spirit of the law and appropriate for funding recipients.

"We weighed carefully the requirements that we put on. A lot of these things are reporting requirements, not requirements that will preclude people from being part of it," he said. "And while we know some of them do add to the work that people have to do, we think that those are appropriate things for people receiving federal money to do."

No map, no money

The senate committee also used the hearing to raise another one of their key anxieties as far as broadband is concerned: mapping and when new data quantifying the country's digital divide will be available.

While NTIA oversees the bulk of the infrastructure law's broadband billions, each state's allotment will be based on need, according to data produced by the FCC. Chairwoman Jessica Rosenworcel has said to expect the first draft of the new broadband map this fall. That's to be followed by a challenge process where states and territories can contest the FCC data with their own.

Lawmakers (who wrote the laws requiring the use of said maps in said funding distribution) expressed concern that all of this will delay much-needed broadband funding from going out. But Davidson indicated that middle mile funding can start going out sooner, as it allows for "other mapping tools" as fallback options for the FCC's map. The NTIA chief said the $1 billion program will receive applications in September and that he expects the program to be "wildly oversubscribed."

The NTIA's final rules on how the federal government will disburse billions of dollars to close the digital divide were the culmination of months of meetings and input from stakeholders across the industry, including a public comment process.

For advocates of fiber broadband, the rules came as a sigh of relief.

"I don't know that we could have written it any better ourselves," said Gary Bolton, president of the Fiber Broadband Association, in conversation with Broadband World News following the NOFO release. "It's a huge win for Americans ... There was so much political pressure from a lot of opposing forces ... it's just amazing that NTIA has determined that priority broadband projects are those using fiber."

But the rules have been less welcomed by those in the wireless industry who argue that fixed wireless access (FWA) is on par with FTTP (fiber-to-the-premises), faster to deploy and should not be excluded from funding opportunities.

"Millions of Americans get their service from 2,800 WISPs, the majority of which use unlicensed FWA to deliver internet access to their customers," said Zumwalt.

"NTIA must clarify its guidance to better align it with the goals of the IIJA [Infrastructure Investment and Jobs Act], providing states with the maximum ability to bring more solutions to the table, not fewer," he said. "Doing otherwise will not only waste limited funds through needless overbuilding but will also keep the hardest to serve communities offline for years to come."

Responding to similar concerns at the oversight hearing, Davidson said the NOFO adheres to tech neutrality.

"We were required by the statute to define what a priority broadband project is, and in such a way that we felt the most logical and consistent way to do that was to talk about fiber. But we fully expect that the program will be implemented with mixes of technology," said Davidson. "Some states will have more fiber. We expect there'll be fixed wireless, we expect there will be low-Earth orbit satellites, and different states will make those choices."