WideOpenWest, a competitive cable operator that competes with incumbent MSOs and telcos in several US markets, said a surge in subscriber growth in Q3 2019 was powered in part by "edge outs" that extend the reach of its service footprint.

Those edge-outs helped WOW's overall sub count grow by 7,800 in Q3, the best result for the operator six quarters. 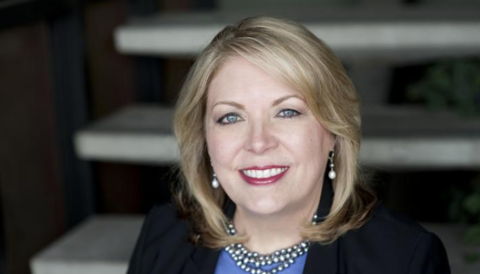 Like most of its cable peers, most of WOW's sub growth came from broadband, as the company added 10,200 broadband subs in the period, improving on broadband adds of 7,300 in the year-ago period. WOW also shrunk its video sub loss, shedding 6,300 in Q3 versus a loss of 7,100 a year earlier.

Speaking Friday (November 1) on the company's Q3 call, WOW CEO Teresa Elder noted that the company is also seeing some early results from a whole-home WiFi offering based on extenders and software from eero, a smart home startup acquired by Amazon earlier this year. Elder declined to say how many of WOW's customers are opting for it, but she said the take rate is climbing and the product, which allows users to manage and troubleshoot their home networks, has cut down operational expenses through fewer calls to customer care and a reduction of truck rolls.

Elder said WOW's 100Mbit/s broadband speed tier remains the company's most popular, though the company is seeing some of those customers and new ones sign on for its 200-Meg plan at a greater rate. WOW also offers a 1Gbit/s (downstream) tier following its network upgrade to DOCSIS 3.1.