There's an international flavor to our news bites again as we highlight broadband news from US-based CenturyLink, head to the Middle East for snippets from Oman, Iran and Egypt, before heading to the UK for an upbeat, non-profit fiber tale. And don't miss insight into the ongoing battle between Amazon Alexa and Google Assistant: Who's winning hearts -- or homes -- this year?

"Part of our efforts in the consumer business is to make sure that we're maximizing the value there, but it's also to make sure that we are continuing to focus on the enterprise business, our fiber business, our fiber network and expanding all of those capabilities in the products and services that we sell to the market. We're also trying to figure out how do we take the needs of multiple customers and package them together? So, for example, our 5G customers: how do we take 5G, package what we're building for 5G in with our enterprise customers and adding new on that buildings? How do we package that in with our consumer customers and can we get fiber closer to our consumers and make it more effective -- multiple dwelling units especially come to mind And so how do we leverage all of those customer needs to build the infrastructure. And if that tells us to apply the gas, we will."

Battle on the Home Front

(Source: from Strategy Analytics)
Welcome to Our Infrastructure 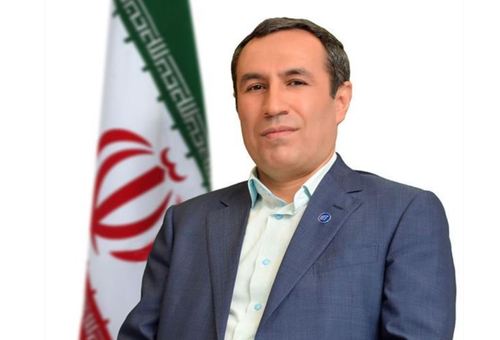