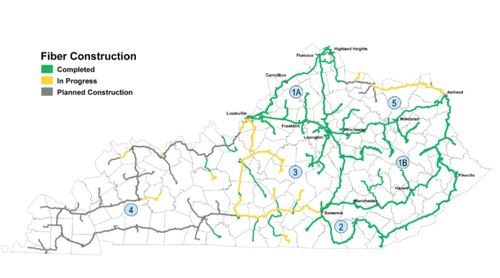 By 2020, Kentucky expects to connect all government, police and higher-ed offices to its all-fiber network, and offer commercial operators the option to lease access to the infrastructure for their own offerings.
Changes at the Top 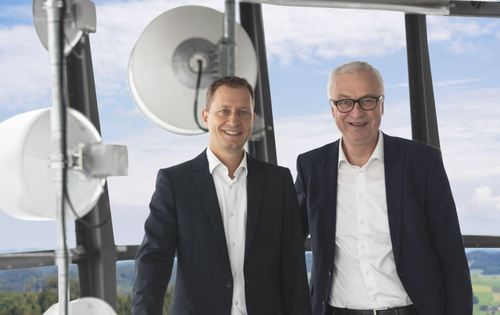